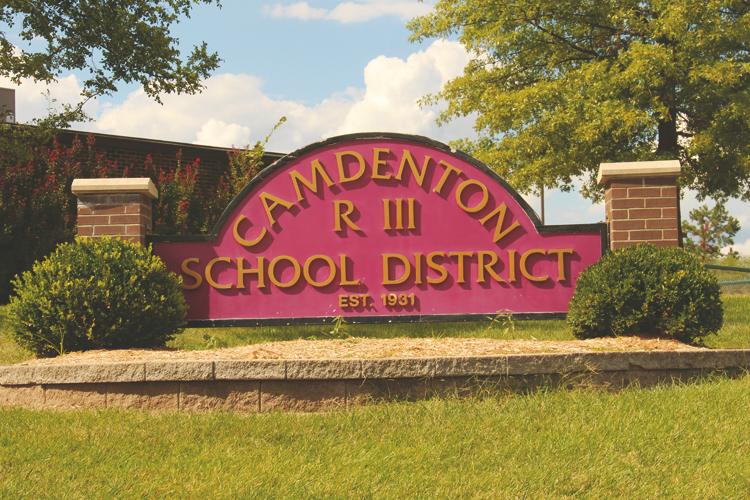 Camdenton R-III School Districts is one of many schools located in Lake of the Ozarks. Camdenton R-III has always placed a heavy emphasis on its instructional offerings. The district maintains the highest state rating, that being the first school district in Missouri to have all schools in the district accredited by the North Central Association of Colleges and Schools.  In April of 2007, the Camdenton High School was one of only twelve high schools in Missouri to be designated to offer International Baccalaureate Diploma Program. The district has also attained our state’s highest accreditation rating under the Missouri School Improvement Program every year possible. 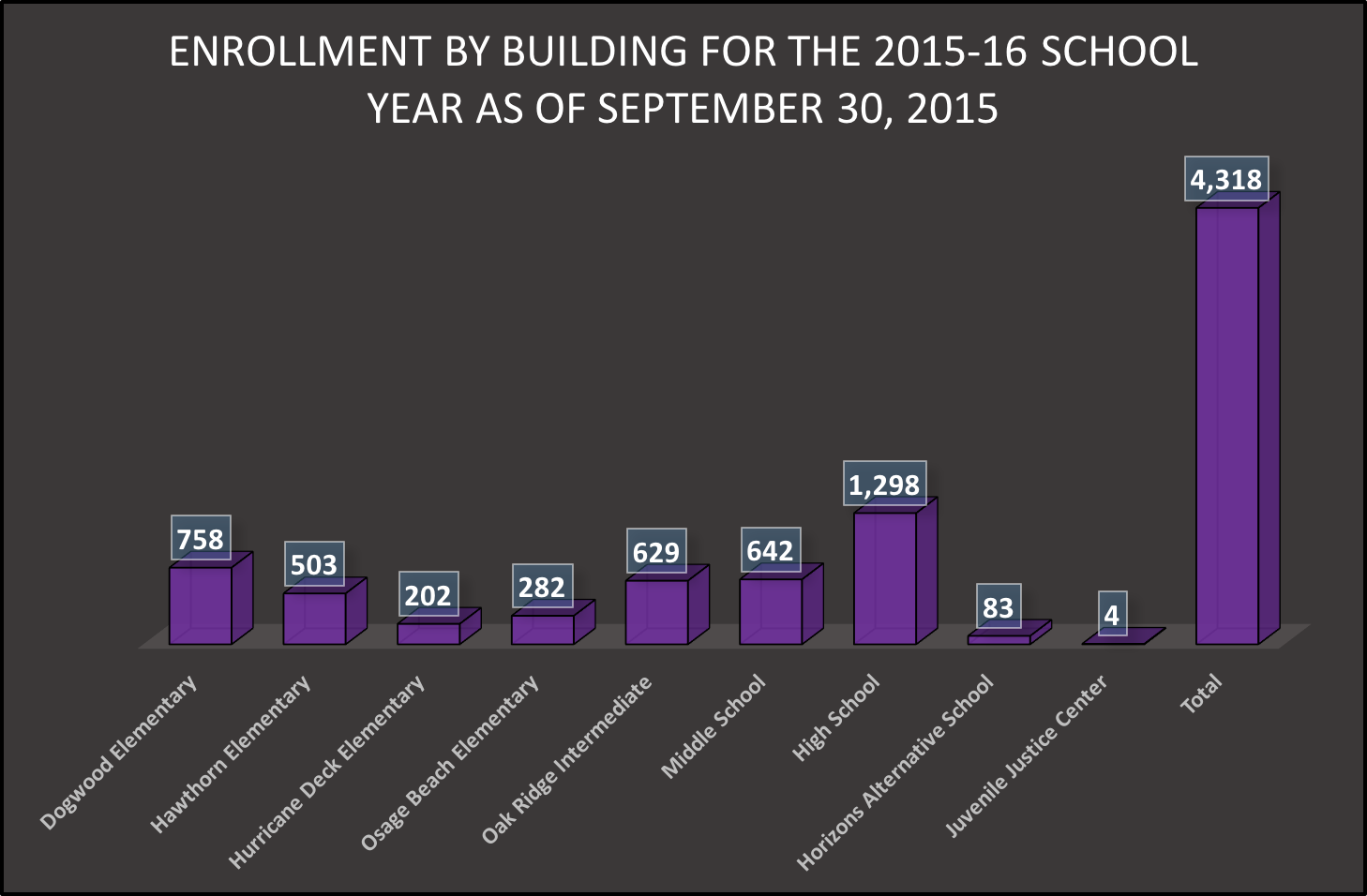